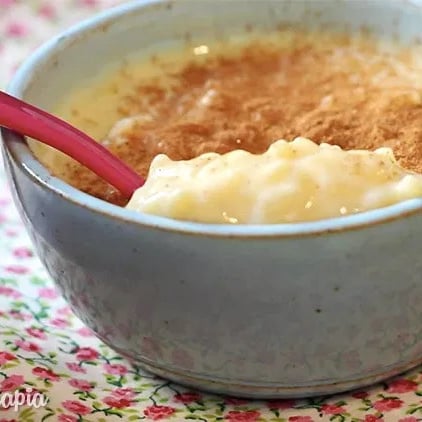 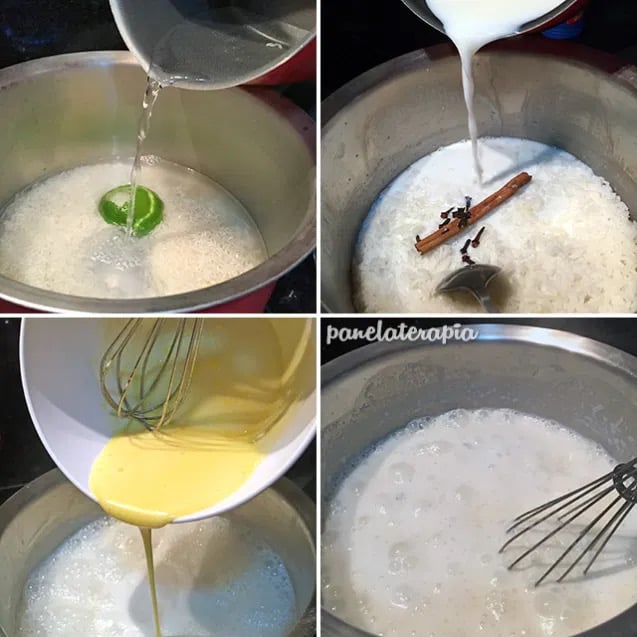 The recipe on how to make creamy rice pudding has a very uncomplicated and super practical preparation, being a great dessert for those who are a fan of this sweet. This creamy rice pudding recipe is authored by chef Tati Romano, one of the talented cooks who is part of our DeliRec platform. In her profile, called Panelaterapia, which has existed for many years, this wonderful chef offers several other recipes for sweets and easy-to-make snacks, such as her divine soft cake and chocolate mousse. With it, you can also learn to make different savory dishes that save your day and allow you to innovate a little in the usual kitchen preparations, such as yours grilled cauliflower. If you like to cook, it will be a great opportunity to learn new recipes without too much complexity, which will leave everyone delighted and receive a lot of praise in the kitchen.


Find out more about how Arroz Doce came about


The sweet rice creamy recipe that we know is also called rice with milk, you know? It is that type of sweet that has a lot of affection and causes good feelings when we eat it, mainly because of the characteristics that make it enter the group of “grandmother's recipes”, made with care and with simple foods, with ingredients that we usually have at home.


There are several ways to make a beautiful sweet rice and many people create their own adaptations, but the traditional recipe is still being made by many. Brazilians prepare so much creamy rice pudding that it seems to have originated in our country, but this recipe is prepared in several countries around the world, being very popular in France and Argentina, for example.


In Asia, where rice originated and in other continents such as Europe and Asia, there is a version of sweet rice to be enjoyed, this recipe is not just a tradition in Brazil. There are stories that talk about how rice with milk was famous in medieval times and was not as accessible to everyone as it is today and that it was the cooks of the Portuguese court who brought this sweet to us when colonization took place and it became popular.


The original recipe for creamy rice pudding, that is, the most classic, takes only rice and milk, plus butter and salt. But, cooks add condensed milk, coconut milk, strawberry creams, among others. Cinnamon and lemon are two ingredients that have become very common in this recipe and give a special touch to the fantastic taste of this sweet.